HOT DEAL OF THE DAY 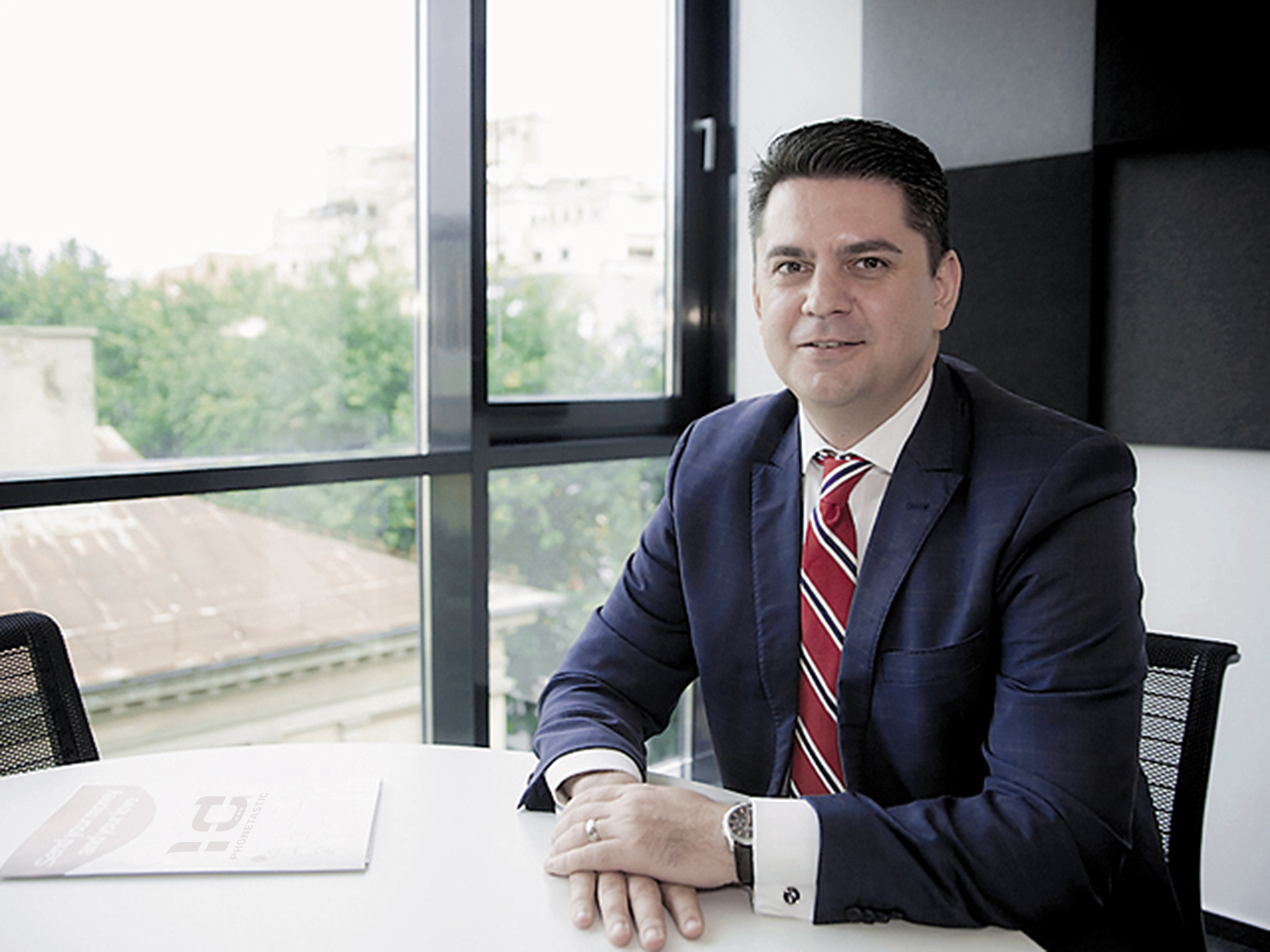 Phonetastic GSM, a Romanian company active on the European market of smartphones, accessories, and IT equipment is announcing that Mr. Radu Pojoga is going to be the CEO, starting today.

His role will be to develop the company, streamline internal processes and achieve a better position in the 37 countries where Phonetastic GSM is present. Pojoga will also manage the development for Romania, Moldova, and Bulgaria of authorized distributor partnerships with worldwide producers, as well as expanding the portfolio and adding several product categories.

George Mocanu, co-owner of the company and former occupant of the CEO role, will focus, from now on, on the areas of strategy and development.

Prior to joining the Phonetastic GSM team, Pojoga worked between 2009 and 2019 at MoneyGram. From 2019 until now, he has been an integral part of the development of several innovative projects, such as SymphoPay, Virtual Badge, or LiveConsent. His contribution to the development of a successful business environment in Romania was also confirmed by the status of Advisory Board Member within CEO Clubs International, since 2015.

Pojoga completed his higher education with an Executive MBA program at the WU Executive Academy, Vienna, and with Said Business School, at the Oxford FinTech Program, London.

Phonetastic GSM turnover in 2020 was 48 million Euros and aims for an increase of approximately 20%, at the end of the current year.

Phonetastic GSM, a Romanian company active on the European market of smartphones, accessories, and IT equipment is selling over 500 unique products, from smartphones, tablets, and laptops to smart accessories and smart home devices, from Apple, Amazfit, Amazon, Google, Huawei, Realme, Samsung and Xiaomi. Its clients in Romania and in Europe include both wholesalers and large players in classic or online retail, electro-IT, telecommunications, and insurance.